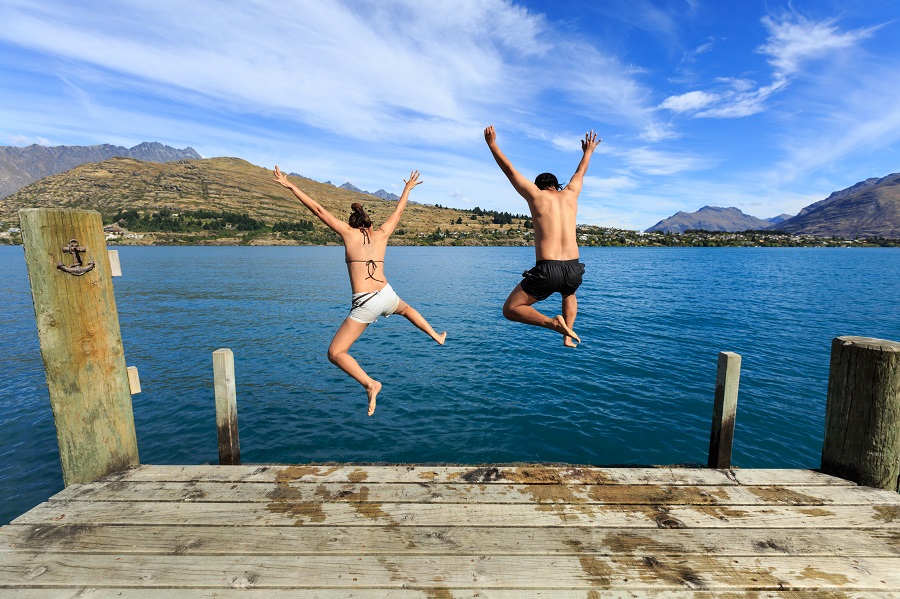 Gill and Alan were the husband and wife team behind an international consulting firm with Global 500 clients.

They spent their time travelling and delivering projects so, understandably, they rarely had time to stop and think about the future direction of the business.

We were asked to pin them down and help them map out a roadmap, which included Alan starting to scale back his significant workload due to health issues.

As with many family-managed SMEs, this covered a range of themes, both business and personal, including an exit strategy for them both.

Sat around Gill and Alan’s kitchen table, we ran a strategic workshop which explored the current and future state of the enterprise, creating a space to share each other’s perspectives in an open format.

At the end of the session, Gill and Alan agreed on a shared future direction along with an action plan for the next 12-months.

Both remarked that, even though they lived together, it was the first time they were both on the same page and were invigorated by the plans they put in place.