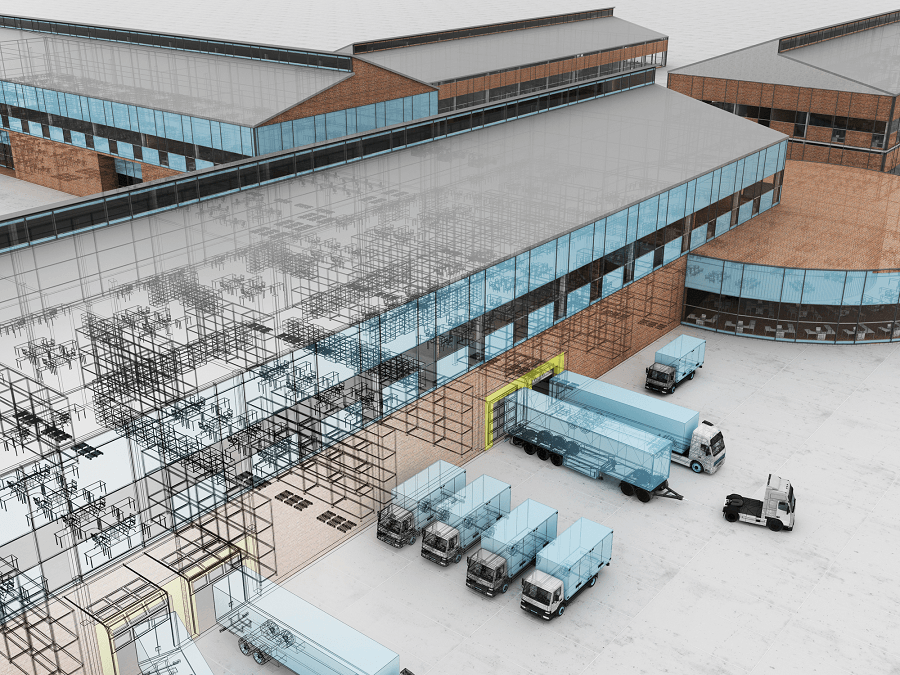 Richard was the founder of an independent software vendor specialising in warehouse solutions for mid-market companies.

The business had grown significantly over the years to become a leading provider in their own market.

Richard was wrestling with an idea to develop a version of their core product aimed at a new market segment, something which would require significant investment with unknown returns.

He admitted that it was an “itch he wanted to scratch” but was unsure it was worth pursuing.

As part of a business consultancy engagement, we ran a workshop with Richard to capture his objectives, understand market assumptions and identify answers needed to support an investment decision.

We then managed a data-driven analysis of existing and potential markets, including competitor mapping and market sizing. We also interviewed potential resellers to understand market perceptions and demand.

We presented our findings to Richard so that he could objectively evaluate options and decide on how to move forward.

Subsequently he abandoned the concept in favour of further investment in his core product, satisfied that he had at least given his itch a scratch.