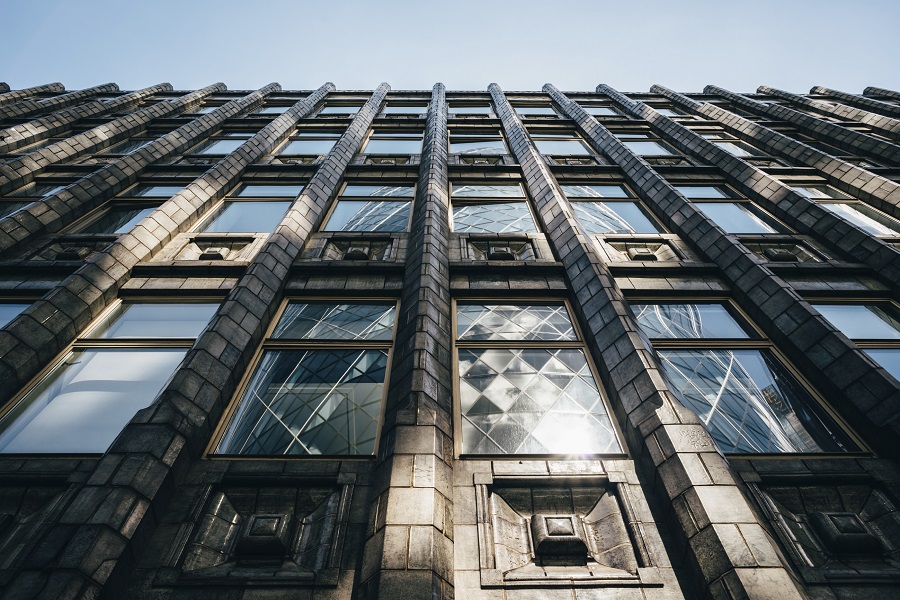 We were engaged to work with the Founder and MD of a serviced office provider based in central London, a business that she had built up over the last 22 years.

Out assignment was to help align the senior team around a future vision for the business, one that included the MD reduce her time commitments as she moved towards a personal goal of semi-retirement.

Through facilitated workshops, we brought together our client and her team (who were also minority shareholders) to create a 3-year vision and plan.

This process quickly surfaced hidden tensions; our client discovered that one of her senior team also wanted to work part-time, something that had not been spoken about before.

These frustrations were initially heated, but, by working through the process with the team, we helped everyone align around a future direction.

This included a recognition that new staff would be needed, plus a succession plan and, crucially, an agreement on improved communication moving forward.

Whilst more difficult than she anticipated, the MD was relieved that her team were eventually behind her plan and she was confident that the new structure would enable her to take a step closer to fulfil her personal ambitions.